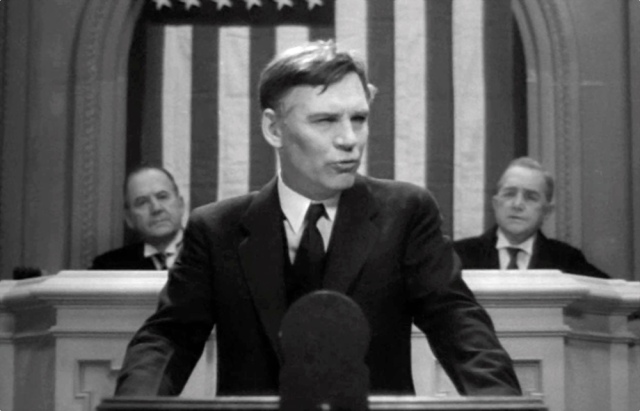 I won’t be watching the State of the Union address on television tonight.

It’s nothing against Trump, who will tell us about all the YUUUUGE things he’s accomplished.

Nor against Pelosi, who will be sitting there stone-faced with her minions. She might be waiting for a chance to shout “You lie!” to get revenge for Rep. Joe Wilson’s 2009 taunt of Obama (who, interestingly, had just talked about “illegal immigrants”).

It’s simply that watching the speech adds nothing to what I can learn from reading it and reading the rebuttals to it.

The first presidential debate I ever saw was the Carter-Reagan debate in 1980. Carter was all facts, facts, facts. Reagan had a few facts but his schtick consisted mostly of one-liners and folksy charm.

At the end of the debate, I thought Carter had absolutely destroyed Reagan. So I was surprised to learn that everyone else believed the opposite: Reagan won the debate by a landslide, as he later won the election.

It taught me that for most people, most of the time, presentation matters more than information.

But I digress. In 2019, we get presentation 24/7, but we get very little real information. And most of the presentation incites social conflict, distrust, and hatred.

What’s worse, it incites without respect to education, intelligence, religion, sex, or ethnicity. It just pushes everyone to hate everyone else.

It’s bad. Is that even in question? If it continues, America cannot survive. Everyone will get hurt, a little or a lot. Mostly a lot. Does anyone care about that?

Whatever we think of America, there’s a reason that half the world wants to come here any way it can, legally or not.

It’s because, surprising as it sounds, we still have a fairly stable society. Most people obey the law. The law is imperfect but it’s better than in most other places. Our various social groups scream at each other a lot, but outbreaks of violence are fewer and less deadly than elsewhere around the globe. Most people here are poorly educated, but they’re still better educated than people in many other countries.

Those factors let us produce a standard of living better than kings could enjoy only a century ago — and, sadly, far better than most people in the world even today.

If there is hope for improving the lives of the most impoverished and unfortunate people in the world, it’s through helping them develop the social, economic, and political factors that have helped us.

But we can’t do it if we hate each other so much that we throw it all away. We can’t help others if we wreck our own country.

The improved economy has reduced unemployment, forcing companies to raise wages for some jobs. But what are arguably the most important jobs don’t involve learning to code. They require actual adults who can put aside their petty differences, stop trying to back-stab each other like gossipy teenagers, and provide real leadership to get America back on the right track.

I have a dream. It’s not a big and inspiring dream like Martin Luther King had, but it could end up being a helpful one.

In my dream, President Trump gives the State of the Union address. He says that we disagree about many things, but we’re ultimately working toward the same goal: an America that is good for everyone. He pledges to work with the Democrats as much as possible. Republicans applaud on cue. Surprisingly, Democrats applaud as well.

In their reply to the speech, Democrats commit themselves to work with the president when they can, and to offer reasoned arguments when they think he’s wrong. Republicans make a similar commitment to good faith and reasoned argument. Everyone renounces “the politics of personal destruction.” And they all make good on that promise.

Well, a guy can dream.