The Bad Side of In-Groups 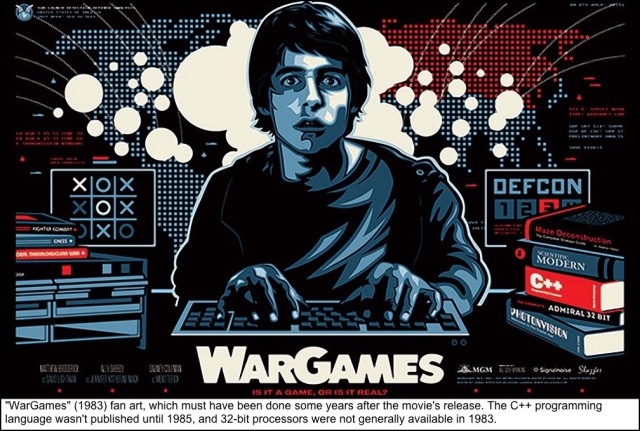 You’re in the bedchamber of the dying King Henry IV (1366-1413), who united England through a bitter civil war.

King Henry awakens and gives some final advice to his son, Prince Harry:

“God knows, my son,
By what by-paths and indirect crooked ways
I met this crown; and I myself know well
How troublesome it sat upon my head.
To thee it shall descend with better quiet,
Better opinion, better confirmation;
For all the soil of the achievement goes
With me into the earth.

Therefore, my Harry,
Be it thy course to busy giddy minds
With foreign quarrels; that action hence borne out,
May waste the memory of the former days.
More would I, but my lungs are wasted so
That strength of speech is utterly denied me.

How I came by the crown, may God forgive;
And grant that it may with thee in true peace live.”

But what about the King advising his son to “busy giddy minds with foreign quarrels”?

Does that make any sense? Why go looking for fights?

It’s because having external “enemies” can unite people as an in-group. Such groups foster empathy, cooperation, and trust between the members of the group. That helps the group survive, and helps its members live happily and safely.

Lower animals do similar things, from apes all the way to down to insects. It’s not something we made up. It’s not a “social construct.” It’s a biological reality.

We often feel hostile toward toward the people who embody “what we are not.” They feel the same way about us. That can lead to violent conflict between groups.

If we could get rid of in-groups and out-groups, that might solve the problem. We’d be one big, happy family singing “Kumbaya” around the campfire.

But utopian ideologues have tried it, and it doesn’t work. It just makes things worse, such as the terror and mass slaughter of the French, Russian, and Chinese revolutions.

So if we’re stuck with having in-groups and out-groups, then how can we:

What’s needed is wise political and social leadership. Yes, I know: it’s hard to get. Assume we can.

It’s been said that politics is show business for ugly people. To manage conflicts, leaders (ugly or not) have to “perform” like actors.

They’d keep group rivalries intense enough to generate in-group benefits. But they’d keep the intensity from getting so high that it spins out of control, causing hatred and violence.

There will always be people with “giddy minds” looking for someone to fight. So wise leaders give them someone to fight, but keep the “fighting” non-violent and at the lowest level needed to secure social peace.

What makes it really tricky is that all the leaders need to realize they’re playing a game. They’re trying to unite their own groups for peace, trust, and cooperation by growling at each other, but want to avoid letting it go any further than that.

It’s not impossible. In the United States, the Democratic and Republican Party establishments already do it. We just need to re-purpose the game from enriching politicians to serving the public good.

If human history is any guide, it won’t work perfectly. Maybe not even very well. But it might work better than what we’ve been doing.