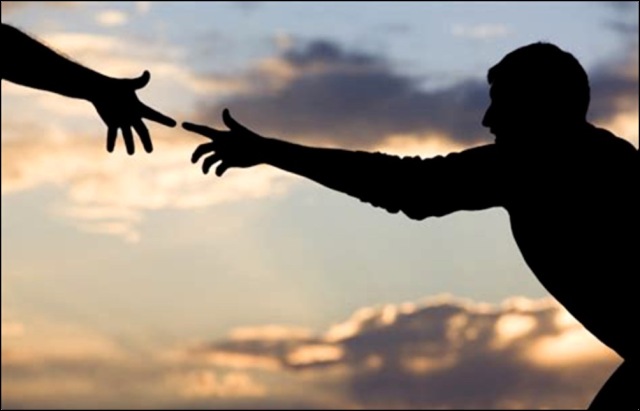 I’ve criticized people for not getting their minds out of high school, and I stand by that criticism. Even when it applies to me.

On the other hand, high school is the first time we learn certain lessons about life. When we think about the lessons, we naturally think about where we got them.

One lesson I got was that how we act toward other people affects how they act toward us.

Another student seemed to dislike me intensely. The reason was mysterious, because we barely knew each other.

But I decided to try an experiment.

From that moment on, whenever I encountered him, I acted as if we were the best of friends.

No matter how hostile he seemed or what he said, I continued acting as if we were friends. I wanted to see what would happen.

Within a month, he had forgotten that he disliked me. We had become real friends, and we remained friends after that.

The Bible’s Psalm 15 advises that “a soft answer turneth away wrath.”

If it works in high school, maybe it can work sometimes in real life. It’s worth a try.

Check out my new book Why Sane People Believe Crazy Things: How Belief Can Help or Hurt Social Peace. Foreword Reviews called it “intriguing and vital.”

N.S. Palmer is an American mathematician.
View all posts by N.S. Palmer →
This entry was posted in Bible, Human Relations, Judaism, Psychology, Society and tagged Building bridges, Defusing hostility, Do unto others, Friendship, Psalm 15, Reflection, Soft answer. Bookmark the permalink.