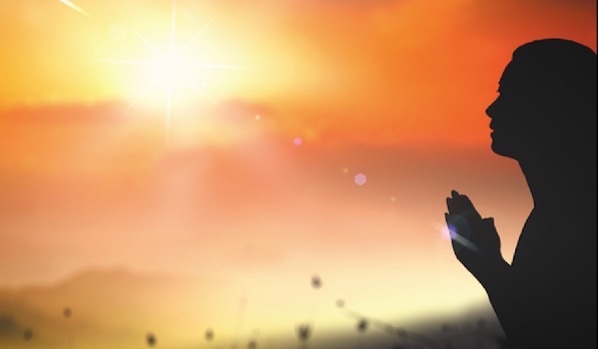 When people have deceived or manipulated us, it’s difficult to forgive them.

I’ve worked for some terrific bosses over the years. One of them is Jim Grey, whose luck with his own bosses hasn’t been quite as good as mine.

Jim recently ran into a bad one, and he’s now wrestling with how to forgive.

Yes, yes, the Bible says we should forgive not just once, but seventy times seven. That doesn’t make it easy.

But we do need to forgive. Not just because the Bible said so, or for any cosmic reasons, but for our own sake.

As long as we hold onto our anger, we chain ourselves to the past. We can’t move forward. We can’t be happy. We can’t be at peace.

And even though we’re making ourselves suffer, our anger does no harm at all to the people who wronged us.

Just like Jim, I’ve had a few bad bosses. And if they stepped in front of my car on the highway, I might hesitate for a split-second before I braked. But I would brake, for three important reasons.

First, if I hit them, I’d get points on my driver license. My insurance rates would go up, and I’ve got a spotless driving record that I don’t want to blemish.

Second, if I decided to get even with everyone who’d ever taken a dump on my head, I wouldn’t have time to do anything else. I want to devote my time to positive goals.

Third, for some of them, just being the people they are is a worse punishment than anything I could do to them.

Forgiveness doesn’t mean we have to feel warmly toward life’s malefactors — only that we can’t free ourselves from them unless we forgive them.

Unless we forgive them, they will be our life-long companions. And we deserve a better class of friends.

2 Responses to Forgiveness Can Mean Freedom