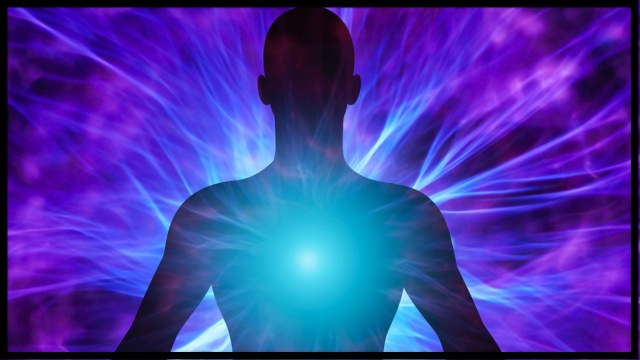 Back in the 1960s, the great rabbi Abraham Joshua Heschel wrote Who Is Man? based on lectures he gave at Stanford University.

But to ask “who is man?” assumes that we’ve’ previously answered the question “what is man?”

If humans are merely physical objects like chairs and tables, then the question “who is man” makes no sense. A human person is not just a what, but is also a who: a living consciousness with self-awareness, thoughts, feelings, and moral rights. As Heschel said:

“Human being in distinction from all other beings is endowed with consciousness of its own being, not only with awareness of the presence of other beings.”1

One of the most dangerous mistakes we can make is to see other people only as whats instead of as whos.

Even if we know better, it’s hard to avoid. When we order coffee in a restaurant, it’s impractical to engage the server in a discussion of his or her life: we just want our coffee. That applies in many other situations. We ignore the humanity of the other.

It’s reasonable to make a distinction. When we order our coffee, we ignore the server’s humanity — but we don’t deny it.

On the other hand, if we choose to harm people without respect for their welfare, rights, or personal dignity, then we do implicitly deny their humanity. We act as if they are no more important than chairs and tables, to which we may do whatever we wish.

That’s why it’s troubling to read paragraphs such as the following, which appeared in a review of Francis Fukayama’s book Identity: The Demand for Dignity and the Politics of Resentment:

“Modern science robs us of any illusions we may have about our dignified place in the cosmos. Physics teaches that everything is matter in motion. And biology teaches that human beings, like all living organisms, are the result of an arbitrary evolutionary process. As the French Nobel Laureate in Medicine Jacques Monod once observed: ‘Man knows at last that he is alone in the universe’s unfeeling immensity, out of which he emerged only by chance.'”

Many educated people today believe that the human race is just mud with delusions of grandeur. But they’re wrong. Their belief rests on two key errors:

First, modern science tells us no such thing.

Physics studies the workings of the physical universe. It has nothing to say about other subjects. Biology teaches that living organisms evolved, but the arbitrariness of the process is not a biological question. And expertise in medicine confers no special knowledge of whether we are alone, whether the universe is unfeeling, or whether the human race emerged “only by chance.” Those beliefs might be true or false, but they are not scientific beliefs. They are philosophical or religious beliefs.

Second, even if science did tell us that, people would still matter more than mud.

Suppose the worst-case scenario is true, and that we are just a sophisticated cocktail of organic chemicals, mixed and served by blind chance. We live a little while and then we’re dead, dead, dead. End of story.

But wait: what about the story itself? While we are alive, we are conscious. We love, hate, suffer, and rejoice. Even if those things have no value to the universe at large, they’re important to us. Our lives are the stage upon which we find things to value, things to learn, and people to love. Do those things become worthless during our lives simply because they might be worthless after our lives? Of course not.

Our lives matter. Do they matter eternally, and to God? Maybe. Believe what you want. But they certainly matter temporarily, and to the people who live them.

People are not a what. They are always a who.

N.S. Palmer is an American mathematician.
View all posts by N.S. Palmer →
This entry was posted in Jewish Philosophy, Judaism, Life and tagged Fukayama, Heschel, Human Dignity, Human life, Human Rights, Human worth, Identity, Justice, Materialism, Morality, Scientism, The other, What is man. Bookmark the permalink.