Why People Are Not Things 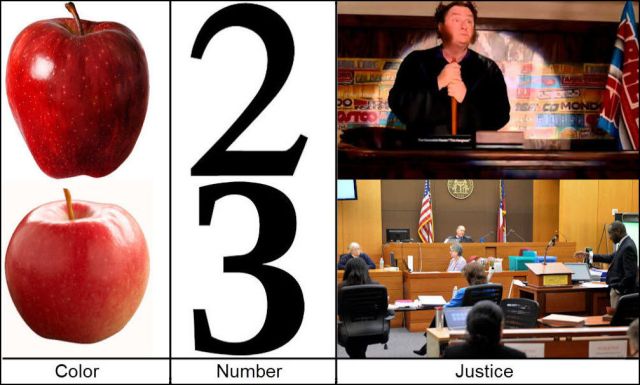 Is it ever justified to treat people unequally?

Before you try to answer, notice something about the question:

It’s not a factual question. It doesn’t ask what is, but what ought to be.

We might include facts in our answer, but our answer isn’t about the facts. It’s about right and wrong. The facts are only there to support our conclusion.

Our conclusion might be that we should treat all people equally in some basic ways. They all have the same human rights, simply because they are people.

On the other hand, shouldn’t lower animals have rights? They’re also living things, as we are. And what about plants? Do they have rights?

Most of us would say that only humans have rights. We distinguish between people and non-people.

We think that people should be treated carefully to avoid violating their rights.

As for non-people, even if we treat them with kindness, we don’t feel the same moral obligations as we do with people.

But how can we justify that distinction?

Consider the graphic at the top of this blog post:

Notice that apples, numbers, and courts are different kinds of things.

If things are of the same kind but differ only in degree, then you can treat them in the same ways. You can eat apples, you can add numbers, and you can use courts for legal proceedings.

But if two things are of different kinds, then you often can’t treat them in the same ways. You have to treat them differently.

And that brings us back to our distinction between people and non-people. People are all the same kind of thing. No matter how tall, short, young, old, smart, stupid, law-abiding, or criminal they are, they are still people and they still have human rights:

But the bottom line is that since people are all the same kind of thing, they all have the same basic human rights. That’s why it’s unnecessary to worry about average differences between social groups. If a group’s members are “on this side of the line” between people and things, then they differ only in degree from other people and they have the same human rights.

One problem of civilized societies is to control crime without violating the criminals’ human rights. It’s a tough problem that no society ever handles perfectly.

2 Responses to Why People Are Not Things