What You Can Do About the World 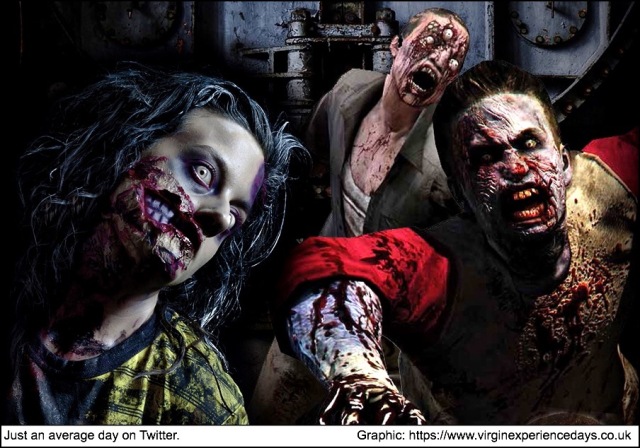 The world can be a scary place. It is now. As one website commenter remarked:

“We wake up, have breakfast, send the kids to school, walk the dog, go to work, come home and everything seems just fine, and then we turn on the internet to find out we’re on the verge of civil war.”

First, keep things in perspective. If you woke up, had breakfast, went to work, came home, and everything seemed fine, then you’re already better off than billions of other people in the world. Your problems seem bigger only because they’re yours.

Politicians spout hateful and inflammatory rhetoric because they think it motivates their supporters. News and entertainment media amplify the hate because it gets them clicks and ratings.

Say what you will about The New York Times, CNN, or Fox News, but they didn’t create the current media culture. They devote very little time to honest news reporting because there’s very little demand for it. More people want propaganda that supports “their side” of some bitterly-contested social or political dispute.

You don’t have to be one of those misguided people. You can avoid being manipulated. You can try to keep your wits about you.

You can stick to facts instead of resorting to innuendo and character assassination. You can try to make peace where it’s possible. You can reach out to people who disagree and, together, try to resolve your differences. You don’t have to agree. You just have to respect each other enough to live together without violence and acrimony.

Second, reflect for a moment about the things you can’t do and shouldn’t do:

You might have strong convictions about how people should live and how society should be organized. We all do. But have you ever been wrong about anything? We all have. We’re not God. We sometimes make mistakes. If the mistake affects only us, then the damage is limited. But if we try to impose our beliefs on everyone else, then our mistakes cause much more harm.

We don’t know what the future holds. Most of it is outside our control. But we can control how we act, how we think, and how we treat other people. At least in that limited area, we can make the best of whatever the future brings our way. The rest of the world will have to take care of itself.

2 Responses to What You Can Do About the World