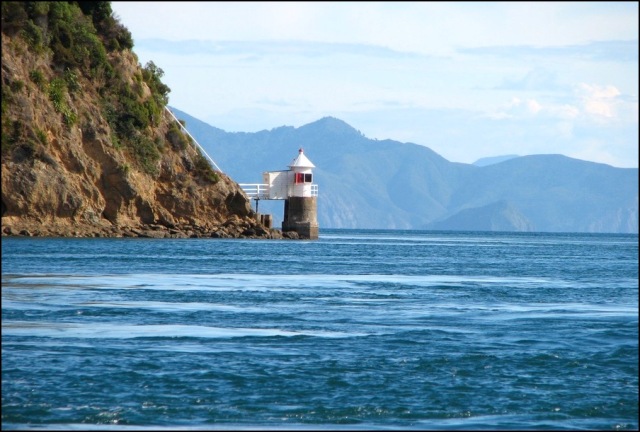 I’m an optimistic kind of guy. I can usually find the “half full” in any glass, no matter how empty it is.

But even I get discouraged sometimes. Most often, it’s because of human irrationality.

Madness and stupidity are almost the defining characteristics of our age.

However, it helps to know that other societies in the past survived problems a lot like ours.

And it also helps to know that some of the greatest people in history occasionally felt discouraged.

The philosopher and two-time Nobel laureate Bertrand Russell (1872-1970) wrote that:

“Man is a rational animal — so at least I have been told. Throughout a long life, I have looked diligently for evidence in favour of this statement, but so far I have not had the good fortune to come across it, though I have searched in many countries spread over three continents.

On the contrary, I have seen the world plunging continually further into madness. I have seen great nations, formerly leaders of civilization, led astray by preachers of bombastic nonsense. I have seen cruelty, persecution, and superstition increasing by leaps and bounds, until we have almost reached the point where praise of rationality is held to mark a man as an old fogy regrettably surviving from a bygone age. All this is depressing, but gloom is a useless emotion.”

Gloom is indeed useless. Courage is a cure.

British Prime Minister Winston Churchill (1874-1965) knew both emotions. He suffered bouts of depression that he called “the black dog,” but his courage pulled him through. In 1941, as he led his country’s defense against Nazi Germany, he advised:

We stood all alone a year ago, and to many countries it seemed that our account was closed, we were finished … and we now find ourselves in a position where we have only to persevere to conquer.”

Of course, not everything is like war. Often, “honor and good sense” dictate compromise rather than conquest.

But the same principles apply: Don’t be stupid. Think it through. Do the right thing.