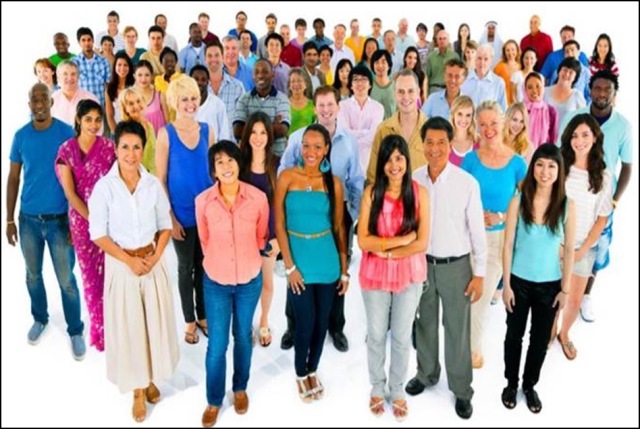 If you want to understand why people believe and act as they do, three ideas will get you a long way:

They make sense of the world in various ways, based on different assumptions and biases. They feel as if their worldview is part of who they are. If you dispute their cherished beliefs, they feel as if you’re attacking them personally.

Therefore, if a cherished belief has no practical impact, just leave it alone. Nobody elected you as Sheriff to correct all the mistaken beliefs in the world.

If there’s a good reason to dispute the belief, approach it calmly. Show respect for the other person. Focus only on the issue at hand. Then listen sincerely to the person’s reply. It’s not impossible that you’re the one who’s mistaken.

They get their feeling of importance in various ways. Some people get it from being good parents, guiding their children and celebrating their accomplishments. Other people get it from work, religious faith, intellectual achievement, or involvement in political causes.

If people believe something because it makes them feel important, they won’t change their minds just because you made a logical argument. You must first give them a substitute way to feel important.

We’ve all got issues

Our emotions and our biology influence us a lot more than we usually realize. We are loyal to our peer groups and tend to see things through their eyes. We’ve had life experiences that biased us about certain things. Regardless of the merits, we feel warmly toward some symbols and stories, while we feel hostile toward others.

Those flaws are part of being human. We can’t avoid having them. But we can try to be aware of how they affect us and other people. It can help us be more patient and forgiving — toward both them and ourselves.

Check out my new book Why Sane People Believe Crazy Things: How Belief Can Help or Hurt Social Peace. Foreword Reviews called it “intriguing and vital for living.”

N.S. Palmer is an American mathematician.
View all posts by N.S. Palmer →
This entry was posted in Human Relations, Life, Political Science, Psychology, Society and tagged Cherished beliefs, Feeling important, Getting along with others, Human motivation, Respect for others, Respectful debate, When to argue. Bookmark the permalink.