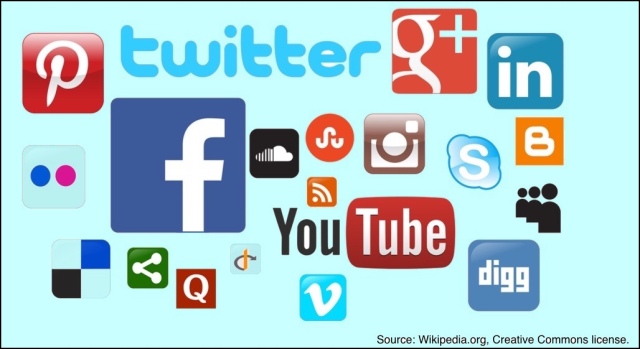 Social media started as an enjoyable way to chat with people who shared our interests.

But it soon developed a dark side. It started to generate hostility and hysteria.

Crazed mobs started to harass and threaten people who made social media comments they didn’t like. Well-funded political operations used social media to misinform and mobilize armies of dupes. Social media encouraged users to hate people they’d never met, about whom they knew nothing, over subjects of which they were completely ignorant.

The problem isn’t partisan or ideological. It hurts everyone. What can we do about it?

It seems to me that the problem has three main causes:

I can think of three solutions that aren’t perfect but that might make things better:

Check out my new book Why Sane People Believe Crazy Things: How Belief Can Help or Hurt Social Peace. Kirkus Reviews called it “a thoughtful consideration of torrid intellectual disputes.”