You Can’t Prove God — and It Doesn’t Matter 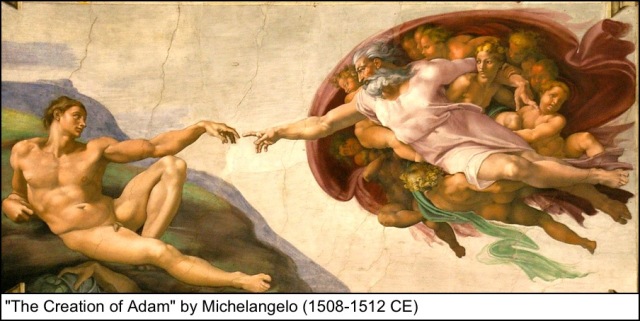 You can’t logically prove God’s existence. And it doesn’t matter.

When people ask for a proof of God’s existence, they almost always want a logical proof. That kind of proof uses the laws of logic to go from premises to a conclusion.

The first-cause (“cosmological”) argument for God’s existence is an example:

However, there are three problems with the first-cause argument.

The second problem is that the first-cause argument doesn’t really stop with its conclusion that the world has a cause. It adds that the cause is God. Logic doesn’t support any addenda. The argument can prove that “X is B,” but it can’t also prove that “Oh, by the way, B is G” (i.e., the Biblical God).

The third problem afflicts all logical arguments for God’s existence, at least in Judaism and Christianity. Those faiths say that God transcends human understanding, so we can’t give any logical meaning to the word “God.” Therefore, any statement we make about God seems logically meaningless. It might refer to something — indeed, to something supremely important — but we literally don’t know what we’re talking about. We’re saying some words but we have no idea of what we’re saying. That’s not a proof, nor even an argument.

However, the basic error in making arguments for God’s existence is much simpler. It’s the assumption that logical arguments are the only way to prove things. They’re not.

The only proof of God’s existence that’s really convincing is ostensive proof. Through prayer or meditation, we can try to open our minds to a reality beyond our ordinary experience. And most of us find something there, a feeling of transcendence. We don’t understand it and we can’t explain it. Theists call it God. Atheists call it natural law or the majesty of the universe. Each of us interprets it in terms of concepts and stories in which we already believe: the Bible, physics, or as we mathematicians sometimes say, “God is a mathematician.”

All you can really do is offer an ostensive argument: Open your mind and reach out to the transcendent. You’ll find something supremely good. Call it what you like. But call it. It will answer your call.