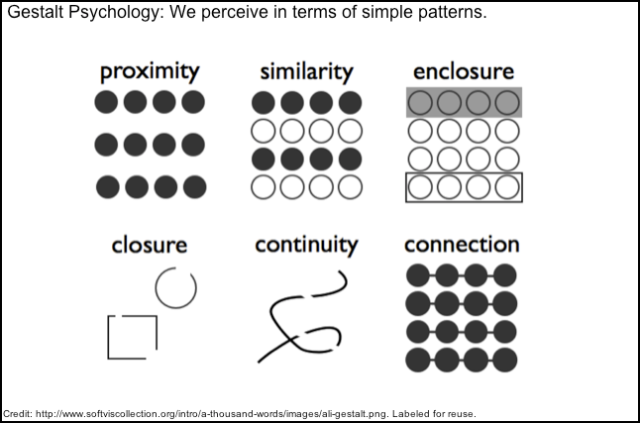 Some things in life are simple. Some aren’t. In fact, a lot of them aren’t.

That’s a problem, because we always want things to be simple. And if they aren’t, then we still try to see them as being that way.

It’s not just intellectual laziness. Our minds automatically prefer things that are simple and symmetrical, whether they are political ideas, scientific theories, melodies, or geometrical shapes.

In the 20th century, Gestalt psychology explored how we find patterns in information, even if the patterns aren’t really there. Pattern-finding is one reason that our memories are often unreliable. If a past event didn’t make sense to us, then when we remember it, we unconsciously impose a pattern so that it makes sense in retrospect.

Moral situations are often too complex to fit into simple patterns or be solved by simple moral principles. Consider Genesis 22’s story of the binding of Isaac. Abraham thinks that God is talking to him:

“Take your son, your favored one, Isaac, whom you love, and go to the land of Moriah, and offer him there as a burnt offering …”

One version of the moral lesson is simple: “God told Abraham to kill Isaac, and Abraham had to obey God.” Another simple reading was given by the philosopher Immanuel Kant (1724-1804):

“Abraham should have replied to this putative Divine voice: ‘That I may not kill my good son is absolutely certain. But that you who appear to me are God is not certain and cannot become certain … For a voice which one seems to hear cannot be Divine [if it commands] what is contrary to moral law. However majestic or supernatural it might appear, one must regard it as a deception.”1

Both sides miss the moral complexity of the situation. What if it really was God talking? Then Abraham had a moral duty to obey. At the same time, however, he had a duty to disobey because he couldn’t know for sure that it was God talking, and the consequences were horrendous.

The point of that story, and of others like it, is that moral decision isn’t always simple. It requires more than just logic: it also requires feeling, imagination, and courage. The story doesn’t give us a simple answer. Instead, it challenges us to think about the problem for ourselves. How would we feel? What would we do? What would we say to God?

You can base your moral reasoning on obeying rules (deontology), on producing good results (utilitarianism), or as Genesis 22 suggests, on imagining what a good person would do (ideal observer theory). Only the third approach recognizes the often heartbreaking difficulty of moral choice, letting us engage both logic and feeling.

That’s why God gave us both intelligence and conscience. It’s why He often doesn’t give us the answers. He gives us the questions, and He expects us to figure out the answers for ourselves.